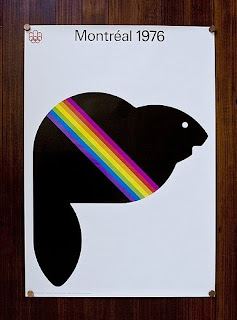 The Winter 1976 Olympics took place in Montréal and had some amazing posters, and logos. 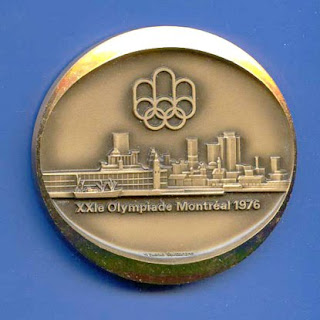 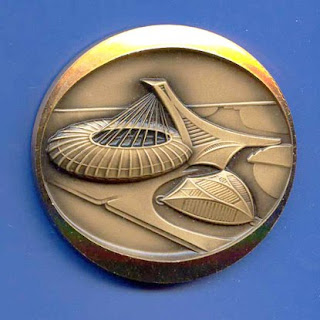 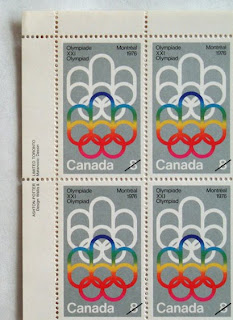 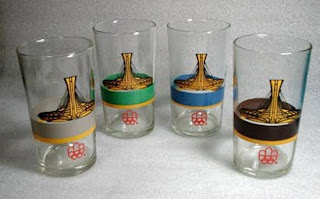 The Montreal ‘76 logo is an icon of Canadian design and a rare, but compelling example of political nepotism gone right. Unlike many Olympic logos, the Montreal emblem was not the product of open competition. Instead, Montreal’s Mayor Jean Drapeau awarded the job to his friend Georges Huel, an accomplished designer in his own right. Huel’s deceptively simple design consists of three symbolic elements – the olympic rings, a running track (top centre), and an M (think hand writing, not type) for Montreal, which is also a graphic represents of an Olympic podium. The logo’s less-is-more styling set the tone for the entire Montreal ‘76 identity.
-Michael Erdmann

I'm Tazim, a 30-something Vancouverite who is passionate about adventure, learning new things, and making connections. Content on Being Tazim ranges from smart ideas for plant-based cooking and baking, to ways to enjoy life's experiences, to inspiration and information on attractions and travel destinations near and far. Read the full story here.