You are here: Home / Lifestyle / Being Single in Vancouver

As an adult, I’m forced to make the hard decisions.

Like choosing between eating popcorn or chips and salsa for dinner, when I don’t feel like cooking. I know that whatever decision I settle on will change the course of my future in a major way.

Have you seen the movie Sliding Doors, starring Gwenyth Paltrow? In the film, Gwenyth Paltrow’s character is trying to catch a train. The movie splits in two—in one future she catches the train and in the other she misses it. Her life goes in a completely different direction based on if she gets on the train or doesn’t.

The train on Sliding Doors stands in for other things that feel like big decisions. Getting a new job. Moving to another city (or part of the city). Dating. Getting married. Having children.
I can decide where I want to live, what I want to do, and who I want to spend my time with. This is both freeing and terrifying. I don’t have to consult with another person (a boyfriend/partner/husband). This also means that I have too many options. For someone who is indecisive, like I am, this is overwhelming!

Those of us who’ve bypassed the exits for marriage and children tend to motor through our thirties like unlicensed drivers, unauthorized grown-ups. Some days it’s great–you’re a badass outlaw on the joyride that is life! Other days you’re an overgrown adolescent borrowing your dad’s car and hoping the cops don’t pull you over. – Spinster: Making a Life of One’s Own by Kate Bolick

Unlike a lot of other South Asian females, my parents have never pushed me to get married and start a family. This could be because of their non-seamless marriage. Or because my older brother isn’t yet married. Either way, I’ve been considering where I fit in and what this means for my future. 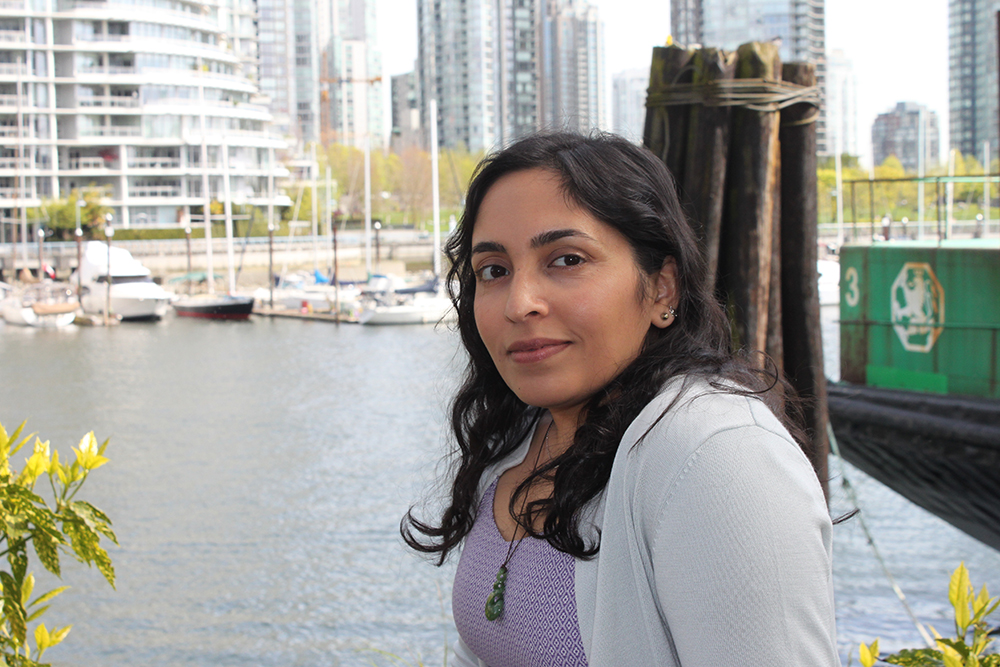 I’m not the only one in my family who is single/who never married. Along with my brother, one of my aunts, one of my female cousins, and my favourite uncle are also unmarried. I’m lucky in that no one in my family has ever commented on this in a negative way.

I, too, don’t want to look at this gift as a burden. I say gift, because it’s what I choose for myself. At least for now.

I built, then, my own kingdom according to my own laws, and when the sun beat down, it beat down only on me, and when my feet acclimated to the freezing water, it was my resilience that made this so. My experience of being alone was total. – Spinster: Making a Life of One’s Own by Kate Bolick

I’m not going to pretend that there aren’t negative aspects of both living alone and not having a partner. For instance:
Speaking to my married co-workers, I guess there are some positives to living alone and being single:

As for being single in Vancouver? I can’t comment much on the “dating scene” but I know there are plenty of Meetup groups so that singletons can meet others and go on adventures. I’ve been to a few Meetup group events. I often cancel my plans to hang out by myself, though.

Bolick describes the “spinster wish” as “the extravagant pleasures of simply being by myself.” Are there solitary activities that you love? Are they necessary to your happiness? (taken from the Spinster Kit)