You are here: Home / Lifestyle / If You Believe in Magic

“We Must Believe In Magic” — Crystal Gayle

Are you someone who needs to see something to believe it? For me, there are definitely things that I believe in that can’t be proven or seen. For instance, I believe in ghosts, and also that you can will yourself to be happy or to have a good day. You know how some people say that when someone is in a comma they can hear what others are saying to them? I believe it. I think that there are aliens, that animals have feelings (we are animals, after all), and a variety of other things. Sometimes, it’s imagine

Fantasies help us pause and reflect.

When given the choice of where to go on exchange in university, I chose New Zealand, partly based on the fantasy I had about going to Middle Earth. Now, of course no such actual place exists, and all the sets and everything were removed, but it was so easy to fantasize about being in this imaginary world while I was there.As bloggers, we know that the Fairy Hobmother isn’t a magical being, but a real person, but it doesn’t stop us from wanting to believe there is a special reason we’ve been contacted by him. Do you believe this magical fairy lives within the website AppliancesOnline ? 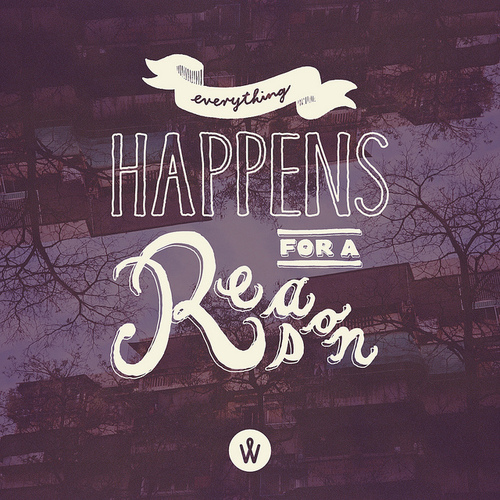 This is a sponsored post from @thefairyhobmother. If you’d like to get on board with this sponsored post Fairy Hobmother, leave a comment below – you may receive an email—if you believe in magic, that is.