I haven’t been in years—and I liked it that way—but when my mom asked me if I wanted to join her and my brother at the Calgary Stampede, I said yes. Knowing that it would be the last time, and that I’d be moving out of the city in a couple weeks, I figured that it was a good opportunity. This year, the Calgary Stampede celebrates its 100th anniversary.

Millions of people go to the Stampede—a combination of a rodeo, carnival, and concert venue—each year from within the city and also from elsewhere. People are drawn to the carnival food, games, rides, live music, cheesy magic shows, and as-seen-on-tv steam mops.

Even though I hadn’t been to the Calgary Stampede in almost 10 years, nothing has really changed. The hypnotist actually used the same dull tricks that he’d been using a decade ago. Sad. 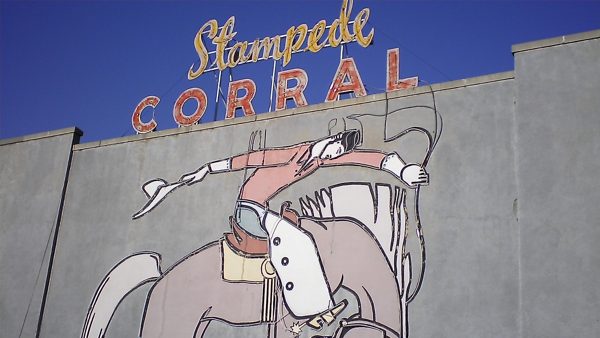 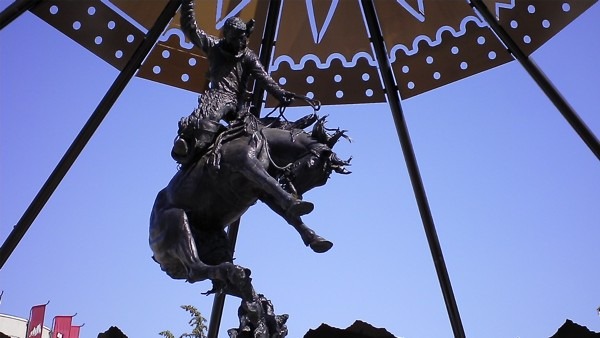 My mom, brother and I walked around the BMO Centre (where the marketplace, art exhibitions and cooking lessons are), watched a few magic/hypnotist shows, ate some greasy food, and watched a few of the high school bands from around the world compete in the marching band competition. It could have been terrible, if we’d went early in the day and stayed until nigh-time, as we had in the past—but it was actually not bad. We didn’t spend too much time outside in the sun, which really helped. 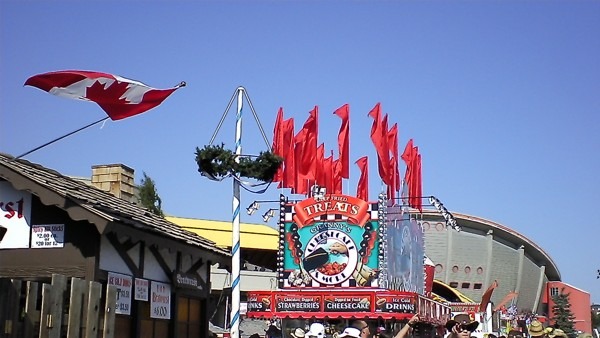 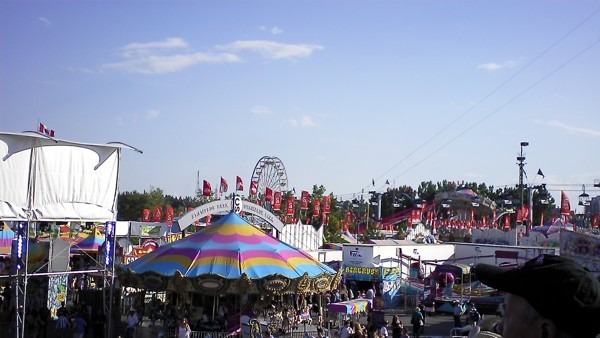 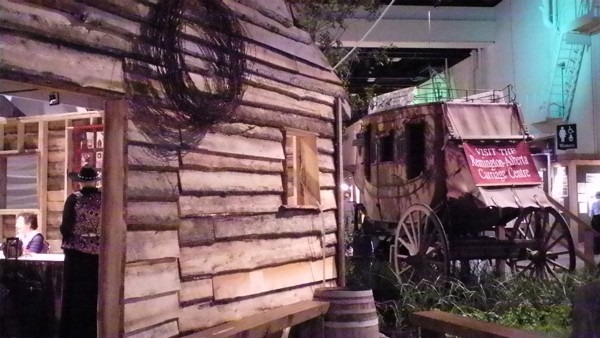 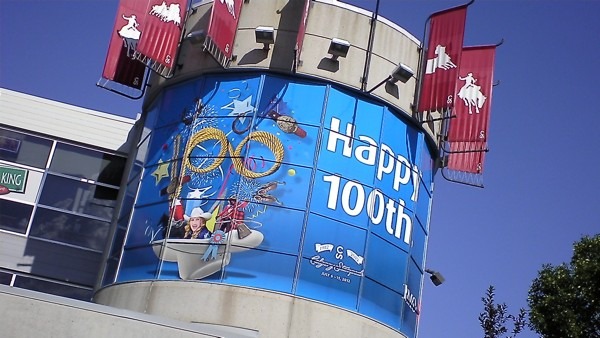 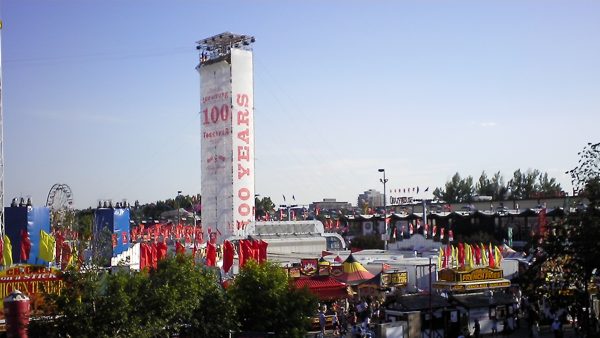 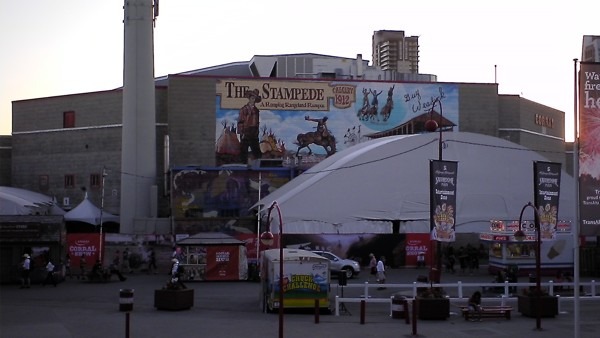 The Calgary Stampede takes places this year until the 14th of July. Admission is $16 for adults and $8 for seniors.