You are here: Home / Lifestyle / How are your Health & Fitness Goals Coming Along?

I’ve been eating a lot better since moving here from Vancouver—mostly because there is a full-sized kitchen to use. I have also been using my Ozeri 4x3motion Digital Pocket Pedometer to track the number of steps I take daily. My goal is to take 10,000 steps per day, which I am generally successful with—mostly, I take many more steps than that! 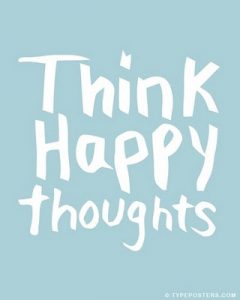 I’ve also added in more whole foods and less packaged foods in to my diet. Greg has been cooking all kinds of great things lately, which means that I have leftovers of good food for lunches, rather than the instant noodles I used to buy a lot. Cooking from scratch is not only more healthy but also a lot cheaper than pre-packaged food.

It has been a mild winter, but being in the middle of the suburbs hasn’t made me want to go for walks very often. So, while I’ve been eating more healthy, I haven’t gotten as much physical activity as I used to. I thought I’d be getting more here—but was obviously just delusional! I look forward to spring and summer, when I can go to the Canadian Rockies (and the Colorado Rockies this June!!) and go on some hikes.

What about you? What would motivate you to get more physical activity?