You are here: Home / Lifestyle / Why I Must Watch The TV Show The Blacklist

I don’t typically welcome drama in to my life—I certainly don’t go around seeking out tense circumstances, daily see mysterious men with questionable intentions, or put myself in dangerous situations. While these things seem foreign to me, I am perfectly happy to cheer on FBI rookie profiler Elizabeth “Liz” Keen (Megan Boone) when I watch The Blacklist.

If you haven’t been following along, here are the basics: James Spader’s character Raymond ‘Red’ Reddington is an ex-government agent who also appears on the FBI’s Most Wanted list. Reddington has serious connections and has made plenty of underground, shady deals with top criminals around the world over the years. Why does he target Liz as the one person to surrender to in the FBI, helping to catch the worst of the the worst criminals on the “blacklist”? Well, we don’t yet fully know his reasons and intentions—and that’s just part of why I love to watch the show!

Ah but, Reddington’s presence in Liz’s life isn’t where the drama and mystery stops. There are many more interesting characters who make Liz uncertain about who she can trust, how she got where she did in her career and so much more. Here are a few teasers that will give you some more insight in to Liz’s story and the backstory of The Blacklist:

Are people who they seem? 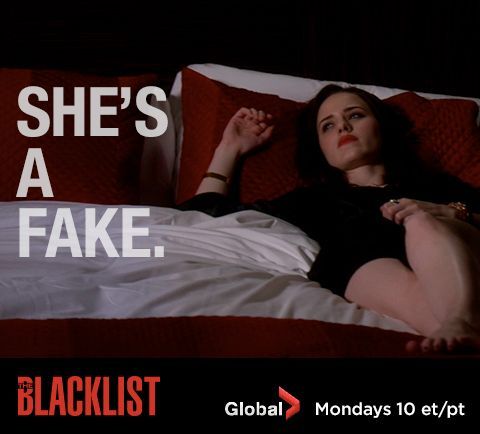 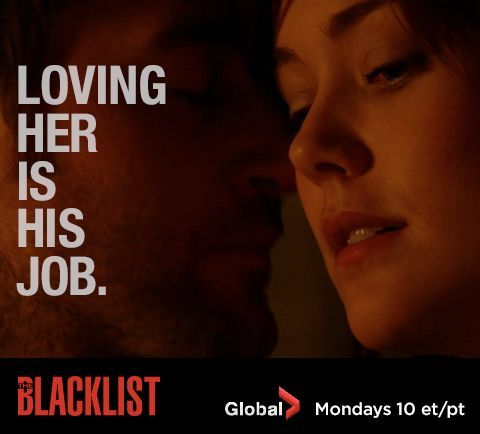 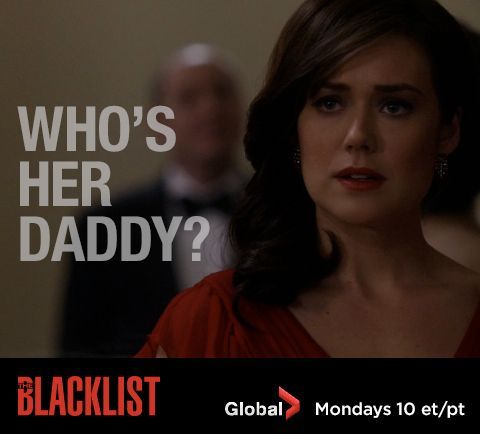 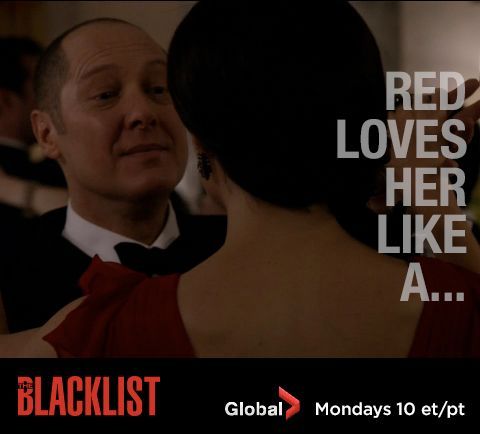 A new and sure-to-be-exciting episode of The Blacklist is airing Monday, March 17 at 10:00 ET—will you be watching?
I want you to help you get in The Blacklist mood, so I’m letting you know about a giveaway that I have going on right here!  It’s a 5-pack giveaway package—a mug plus 4 t-shirts (2 women’s and 2 men’s) valued at $50, and it can be yours—just enter the Rafflecopter form below: