You are here: Home / Lifestyle / The Zapping of My Creativity— The Hardest Class I Ever Took

I don’t know if it has to do with being back in Vancouver again, or the recent announcement that a bunch of people’s personal information and Social Insurance Numbers were stolen from Canada Student Loans, but I’ve been thinking about school a lot, lately. There are so many paths that my life could have gone down, even within my university career. I am and have been interested in so many different fields of study, that it was difficult to choose just one path, especially when certain things seemed to get in the way—like specific classes I needed to take.

Before transferring to the University of British Columbia (UBC), I went to Langara College, for a year. I took a number of art history courses,most of which I really enjoyed, and sparked my creativity.

One class in particular made me plan out a particular career path — a course on Indigenous art from Central and South America. I was inspired by my instructor’s enthusiasm, the interesting subject materials and the potential for future research in the field. I’d planned out my education to work around this new-found interest in Indigenous art of Latin America. Meaning, for my mandatory 2nd language requirement, I was going to take Spanish. . .and a ton of other related courses in the art history department and others. 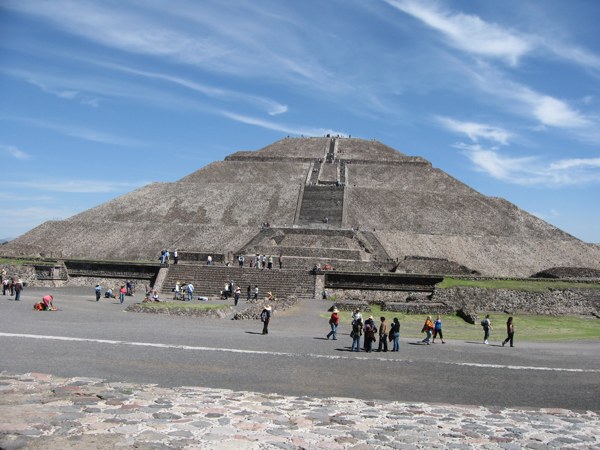 The one course on Latin American art that I took in college was pretty enjoyable, so I thought for sure I’d like the 2nd year course at UBC. Rather than making the subject matter seem relevant and interesting, and relating it to something current, the professor of the Latin American art history courses at UBC preferred to make everyone memorize every single little detail about things like the Mayan Calendar. Really, if this was going to be what was in store for me if I continued on this education and career path – I wanted out. 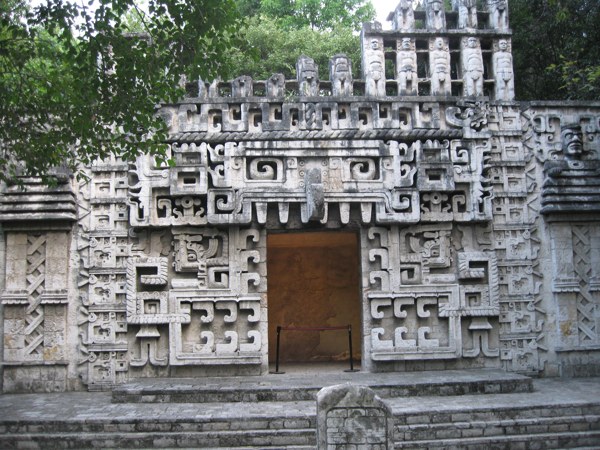 I thought I would have gone to Mexico to study Spanish and about the Indigenous Arts there, on exchange, but decided to completely switch to (a few other things and then) Indigenous Art of North America and New Zealand, and study the French language instead. Slightly different.

Have you ever had a single class or course change your future in the same way?