I celebrated my trip to Middle Earth with a t-shirt from RedBubble.

Hawaii, Disneyland, Mexico. . .these are some of the destinations that kids and adults alike brag to others about visiting. It’s not likely that people would brag about a place like Mordor. Sure, other parts of Middle Earth, maybe. . .but, hey—if you went to Mordor and survived, maybe you would want to bring home a souvenir t-shirt to prove it. 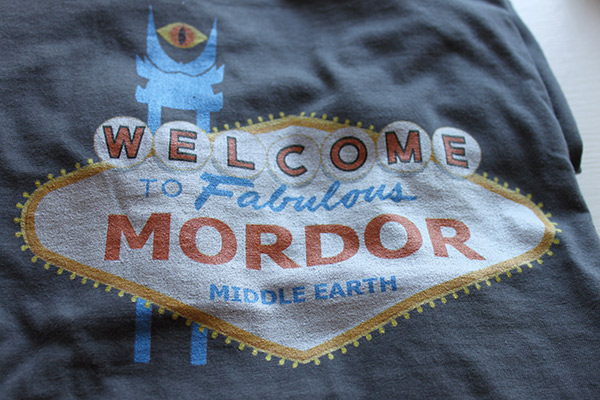 Since the Lord of the Rings movies were filmed in New Zealand, and I often think about my trip there, I thought it would be fun to share some highlights here. 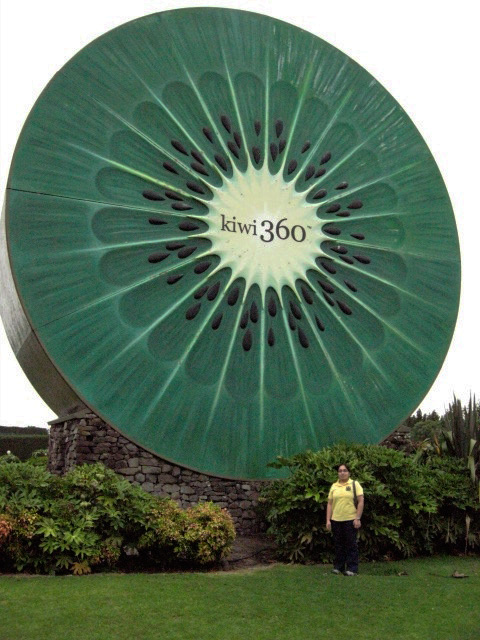 This is me, wishing I had a comfortable t-shirt to wear—like the RedBubble one I recently received. Kiwi 360 is a kiwi fruit farm that had a tour that I went on. 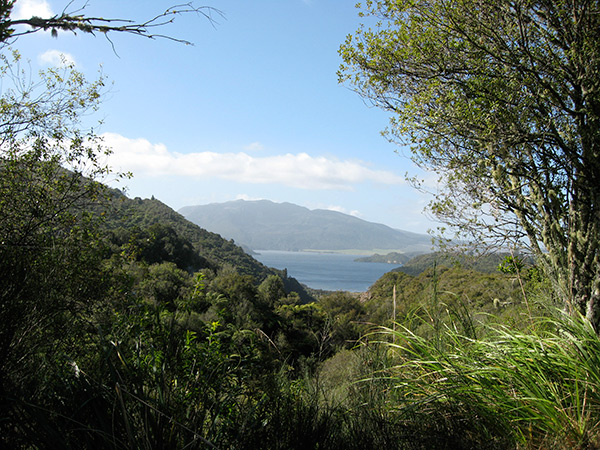 The above picture is from a 5-day hike on the North Island. 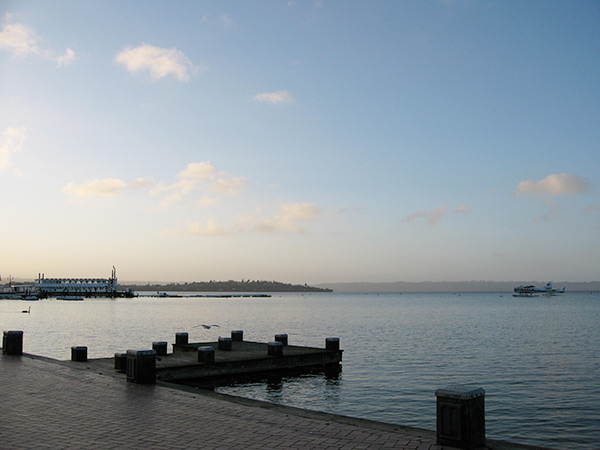 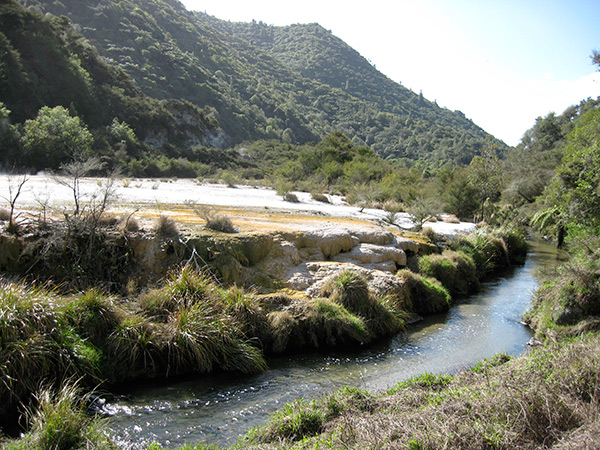 The above picture is from Rotorua, where there are hot springs and all kinds of natural wonders.

So, whether or not you’ve been to New Zealand, this shirt from RedBubble is a fun, unique way to tell people you hold Middle Earth in your heart in some way. The t-shirt from RedBubble is just one of several ways that you can get this print. It also comes in card, posters and children’s clothing. I was provided with a RedBubble t-shirt in order to write this feature.