You are here: Home / Lifestyle / Happy Multicultural Day in Canada

What does it mean to be Canadian? On the surface of things, I think we (Canadians) like to think that we are open to other cultural beliefs and nationalities. We allow other cultures to celebrate their traditions with festivals and what-not. Sadly, I experience racism daily—or rather, see it everyday at work. In the area that I currently live there is a large population of people from India, Bangladesh, Pakistan, the Philippines etc. Instead of this making people try to understand those different cultures, many people just use it as an excuse to be awful. My co-workers make off-hand comments about ‘certain’ customers, and make sweeping generalizations about supposed cultural traits. I just wonder sometimes if it was just the physical distance I travelled to get to this city again, or if I’ve somehow stepped back in time, too. 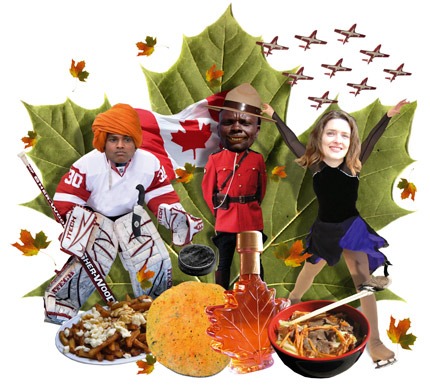 What about me? People often ask me about my nationality/culture, mostly in a “are you the same as me” kind of way—when I worked at IKEA in Vancouver I was asked by people if I was Nicaraguan, Mexican, Spanish, Strangely, the little blue gemstone on white gold nose piercing never made anyone think I was Indian. I am —sort of. My grandparents are from Gujarat, India (northern province, near Delhi and Pakistan) . . .but that doesn’t tell the whole story. My parents and many relatives (including grandparents) lived in East Africa—Kenya, Tanzania, Uganda. Most of our community’s culture is a combination of those two areas of the world (east Africa and Gujarat)—but also the UK, because everyone I know spent at least some time there for college or just to live. . .plus were taught to speak English from childhood. 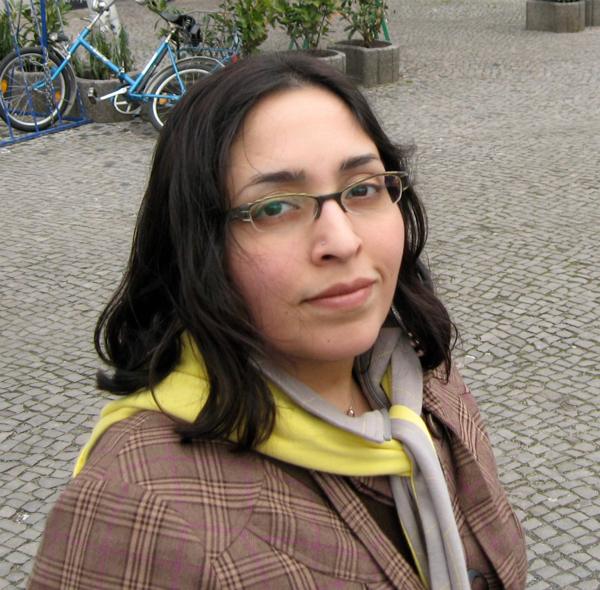 Yet the roots of multiculturalism in Canada can be seen in the country’s earliest beginnings, as three founding cultures — aboriginal, British and French — were soon joined by many more from around the globe.

Today, multiculturalism is a touchstone of Canadian national identity and a point of pride for Canadians from coast to coast to coast.

There’s an interesting article on multiculturalism in The Internationalist.

I’d love to hear your thoughts on this subject! Is multiculturalism celebrated or simply tolerated?