You are here: Home / Interior Design / Interiors from the Titanic Inspired Looks

In honour of the 100th anniversary of the Titanic, the movie with Leonardo DiCaprio and Kate Winslet  was recently released in 3D, and we’re seeing a lot of interest in the history of that ship and everything about it. I’ll soon be sharing with you a new illustrated multi-touch Titanic book from DK Canada. 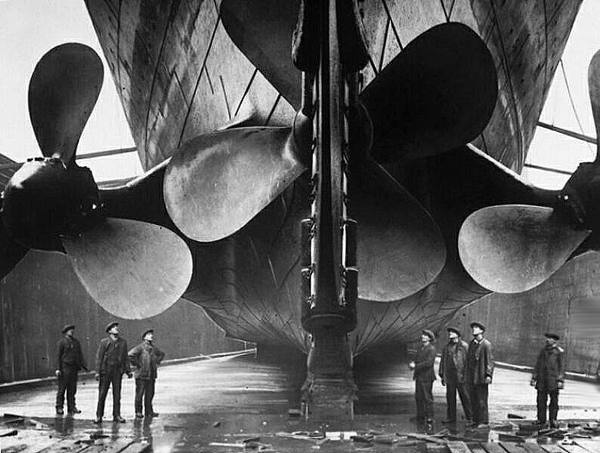 While not every look from the Titanic is one that I’d like to recreate, I do like the look of this room: 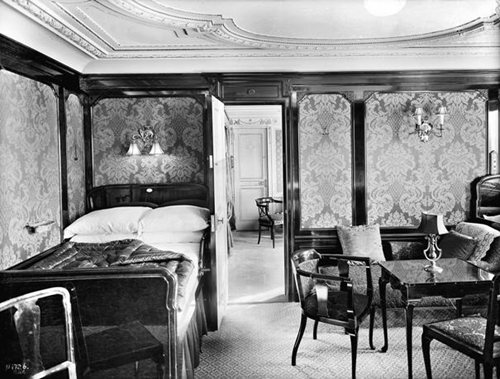 Graham and Brown has a great range of damask wallpaper in a variety of colours and prices—I like the look of the black on grey, and also the gold on mustard: 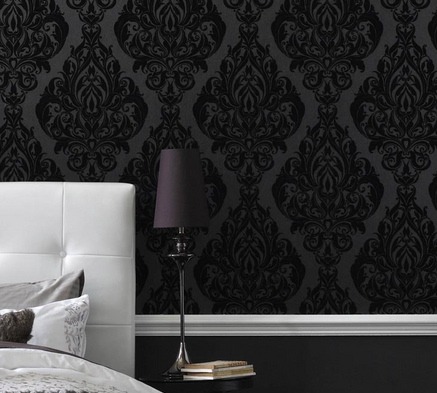 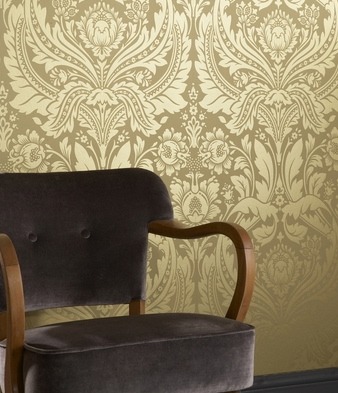 Rattan is timeless for patio/casual furniture, as seen in this café/eating area on the Titanic: 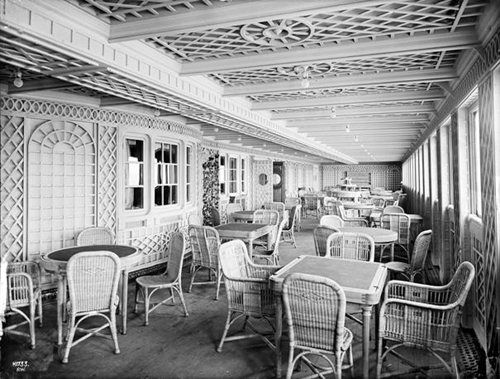 I think these chairs would be great if you had a patio, arizona room/sunroom, or just a backyard. 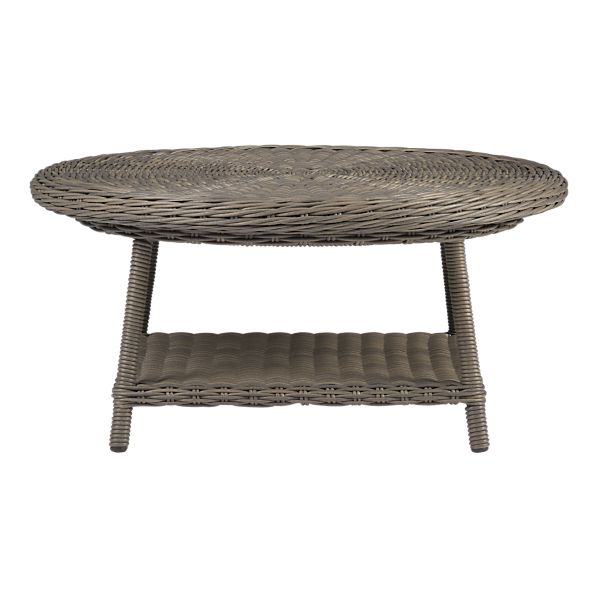 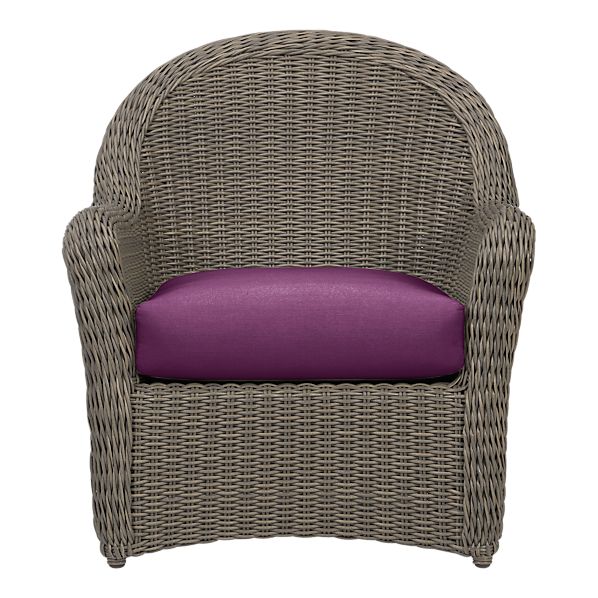 Summerlin coffee table and chair from Crate and Barrel