You are here: Home / Lifestyle / Never too Old to Make a Life of One’s Own 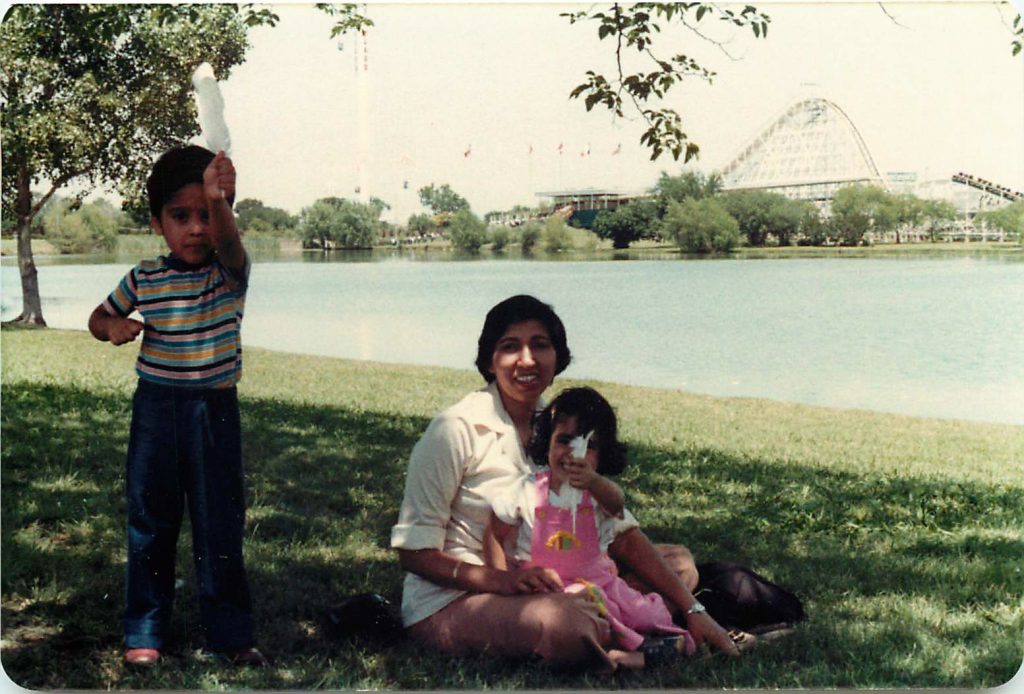 This post is made possible with support from AARP’s Disrupt Aging. All opinions are my own.

My small family consists of my dad, my mom, and my older brother. My parents got married when my mom was 32 years old and other females in my extended family also got married around that age, too. In my culture and community, it’s common for people to complete higher education prior to getting married.

Both my parents went to university in London before (separately) moving to Vancouver, Canada. When they got married, they both had their own career plans and married life and my brother and I fit in to the mix somehow.

My mom was around 34 when my brother was born and around 36 when I was born. I’m 38 years old now. It is in no way too late nor am I too old to have children or a family. But, as the years progress and I finally come in to my own with realizing what I truly want in and out of life, the idea of settling down seems less and less appealing.

Is it Time for me to “Settle Down?”

I don’t know about you, but hearing the phrase “settle down” feels defeatist. I’m not ready to settle for anything less than I deserve. I’m not interested in waiting for a desirable man to come along who wants to marry me in order to feel complete or successful. If it happens that I find someone suitable, maybe I will get married. But maybe I’ll get a piece of property and become a homesteader while still travelling the world and remain single. 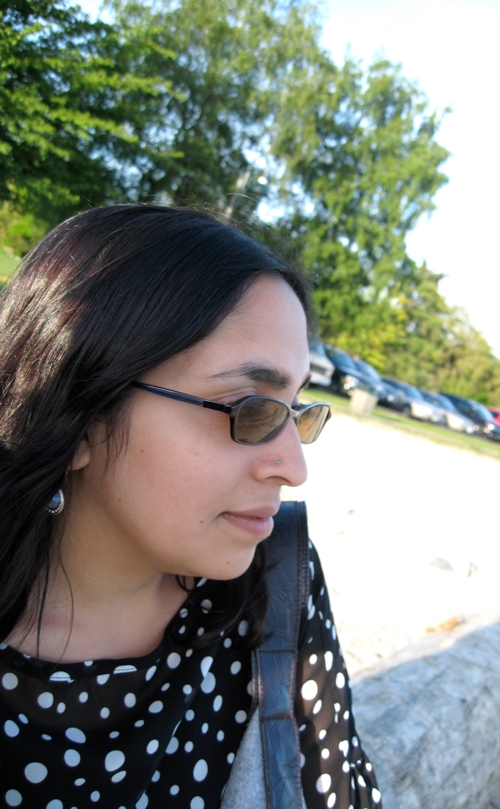 “Those of us who’ve bypassed the exits for marriage and children tend to motor through our thirties like unlicensed drivers, unauthorized grown-ups.” – Spinster by Kate Bolick

A few of my cousins and aunts have never been married. While a couple of them were, essentially, married to their careers, others never remained single for other reasons.

Maybe like me, they never consciously decided not to get married or have children. But, the example these women in my life led made me feel like I had a choice.

I don’t know if anyone uses the term “spinster” anymore or if there’s still a fear of someone remaining single and living with lots of cats when they’re older.

What have you heard that you’re too old for?

Some people around me—friends and co-workers—often say they wish they could go back to school or sell everything and go RV-ing around the country. Maybe they’ve given in to society’s notion that after a certain age they should stop trying to do what they’ve always wanted to.

But, I still see people much older than myself doing incredible things that their younger counterparts think they’re incapable of doing!

What is it time for?  I’ve asked myself this question at every stage in my life and various times throughout the year. I never find that I need to keep going along the path I’m on if things aren’t working for me. I’m never too old to start down a new path or change things up in some way.

I’d love to hear from you—what do you think you’re never too old to start doing?

Previous Post: « Invest in Yourself – How to Become the Best Version of You
Next Post: Home Office Essentials »