There are a few times in my life where I have found myself completely surprised that I’ve just experienced something spectacular. One of those times was travelling to Rome, Italy.

My best friend I have (and had up to that point) travelled to many different countries all around the world, but for some reason Rome just never seemed like a place where I could find myself. Maybe I’d built it up too much in my head, piecing together what I remembered from BBC documentaries about Ancient Rome and all the Western Art History classes I took in university. Walking along the cobble stoned sidewalks just seemed unreal to me.

The first time I made cinnamon buns, it was just the same awe-filled sensation. 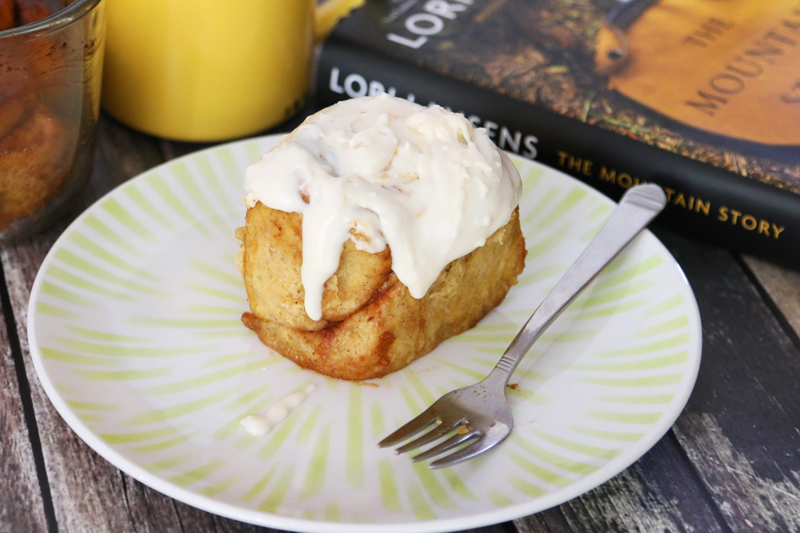 I didn’t grow up cooking and baking with my mom. Not that there wasn’t lots of it going on, though. I guess you could say my teenage apathy faze lasted several years before and after I was a teenager.

I didn’t become a foodie until my early 20s, when my best friend and I found a place to live together. That was when I really began to appreciate food, experiment with different cuisines, and decided to go vegan (during the summer of 2001). I learnt a lot about cooking and baking from my best friend.

Above all, making food for yourself is worthwhile in itself.

Although my bestie lives on another continent now, I feel sure that he would appreciate this recipe and we would enjoy making it together if he were here. When he moved away, I had to figure out how to make all my meals (for one) – which was kind of fun in a way. I have several series of posts coming up to share some of my most successful creations. 🙂 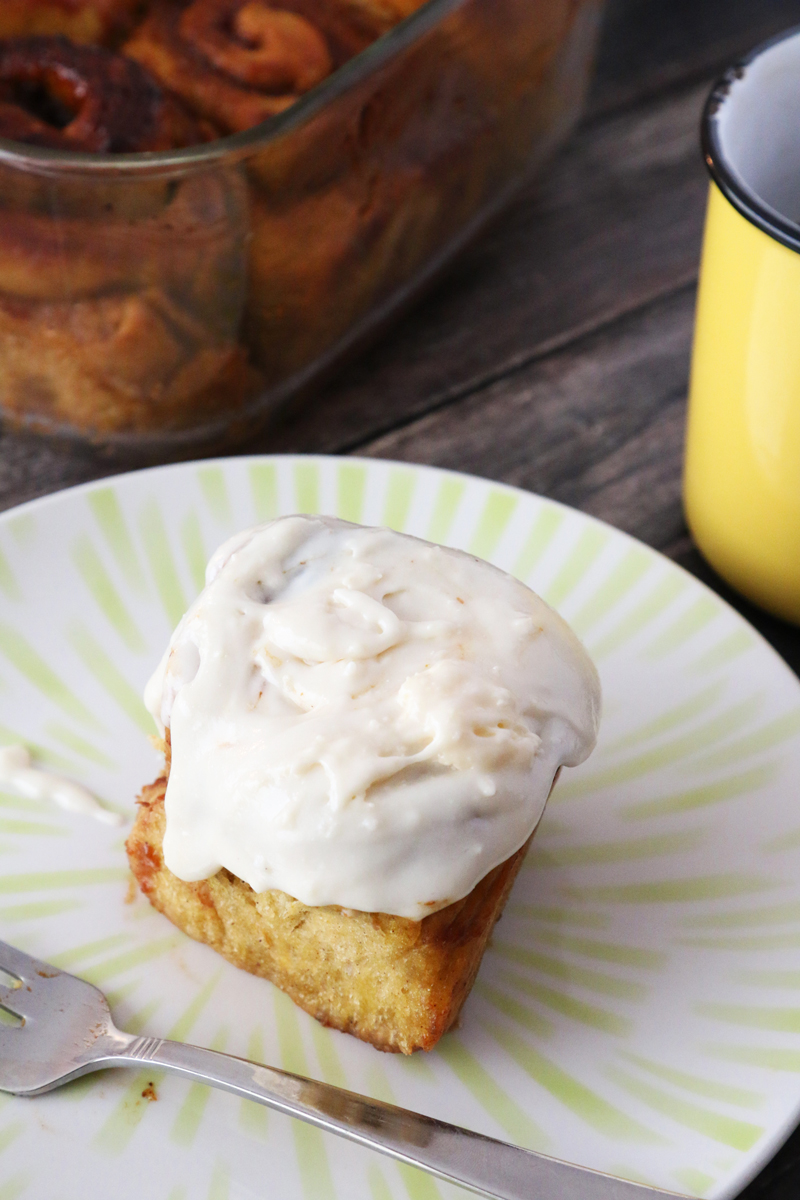 Once, I brought in a sheet cake to work and my co-workers asked me what the occasion was. Does dessert need an occasion to be enjoyed? Umm…no! Make these to celebrate the everyday special occasion. Or make up a reason to celebrate – just go make these! 😀 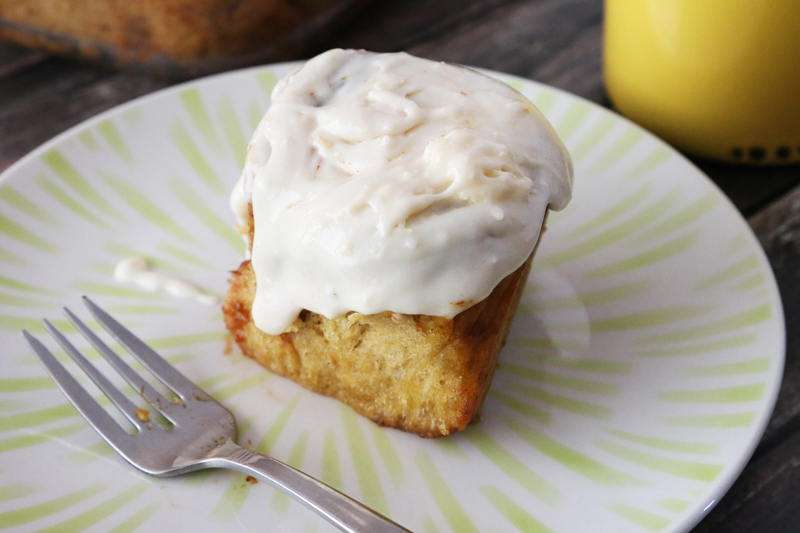 This recipe calls for Pumpkin Butter, which you can make yourself or buy (just check to make sure it’s vegan). It also calls for Chai Spice.

Here are the ingredients I used for Chai Spice: 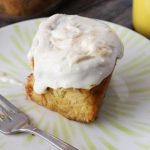 LET COOL FOR 10 MINUTES BEFORE SERVING. TOP WITH CREAM CHEESE FROSTING OR GLAZE. 🙂 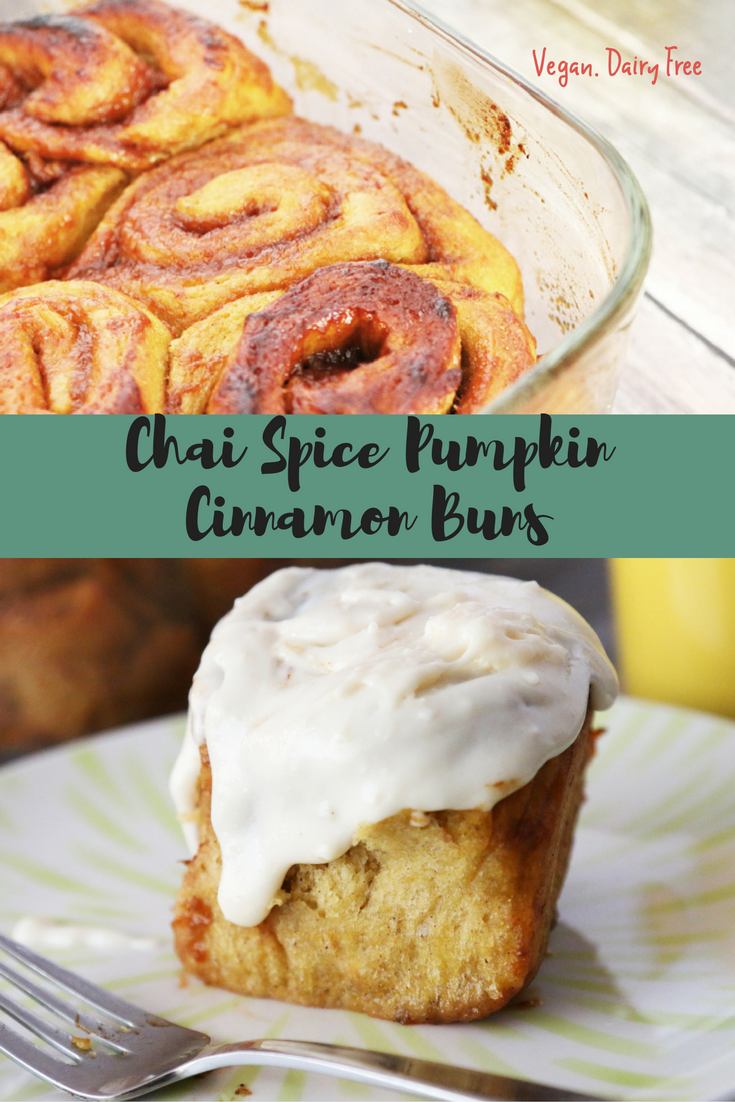 If you’ve never made cinnamon buns before, this recipe may seem daunting, but I assure you that it’s pretty easy to put together. It does take a bit of time, from start to finish, but it’s so worth the wait! I doubt myself every time I bake, but things generally turn out pretty tasty. I hope you’ll try this recipe and let me know how you like it!