The Hobbit is in theatres, and I couldn’t be more excited! I loved those years when the Lord of the Rings movies were in theatres and even decided to go to New Zealand on exchange in 2007, in part because of those films. Yes, I have been there—to Middle Earth—and spent an entire year wandering around it. Although a lot of the movies were CG, a great deal of the landscapes were real—and filmed in various parts of New Zealand. I’ll be sharing some of my pictures from my trip there with you over the course of the month, but here are a few general ones to start with: 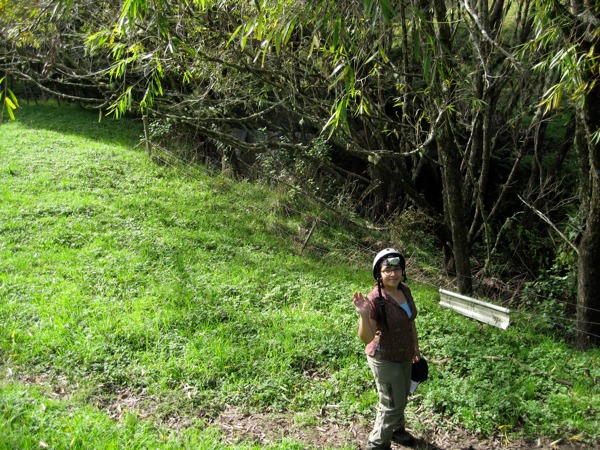 Me, doing a bit of caving in the Far North, North Island. There are some fantastic ‘glow worm’ caves in New Zealand that you can tour, or go in by canoe, some that you can even sleep in—but those will be for another trip! There really are too many things for young adventuring folk to do in one trip. I know people who have gone back several times, as there is always something that’s been missed. I’d love to spend more time on the South Island, as I went to university in Auckland (North Island). 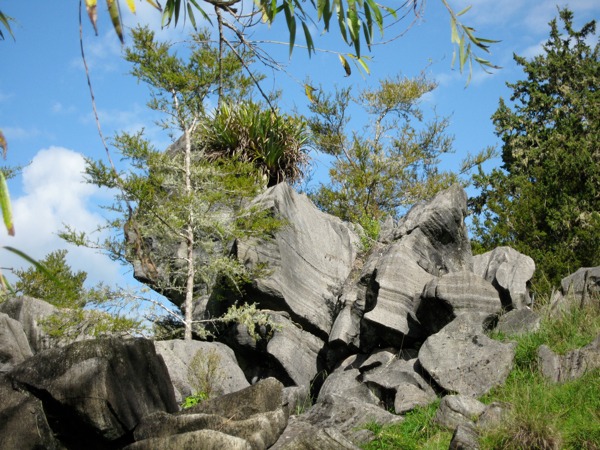 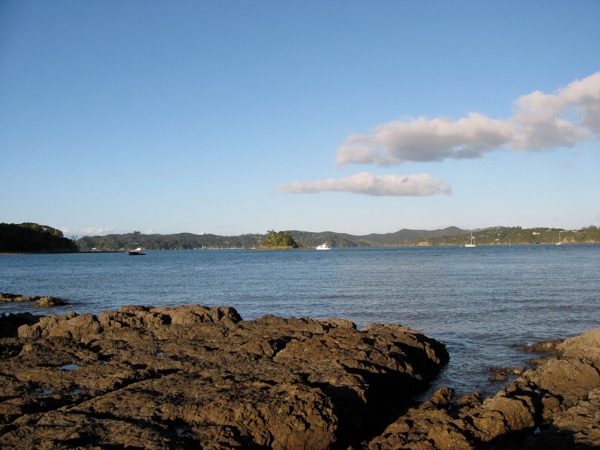 It’s so easy to picture this as the real Middle Earth, isn’t it? 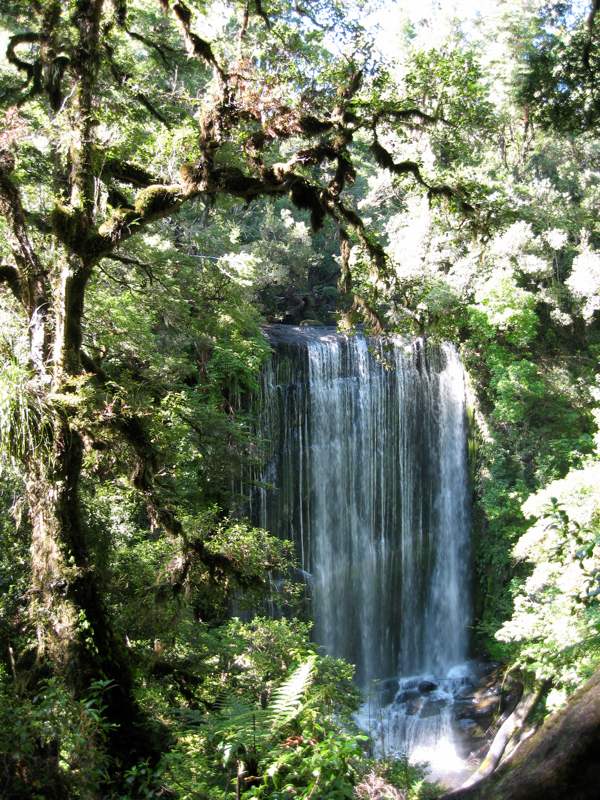 I couldn’t get over all the different plants in New Zealand—so many Southern Hemisphere fauna that I’d never seen before. 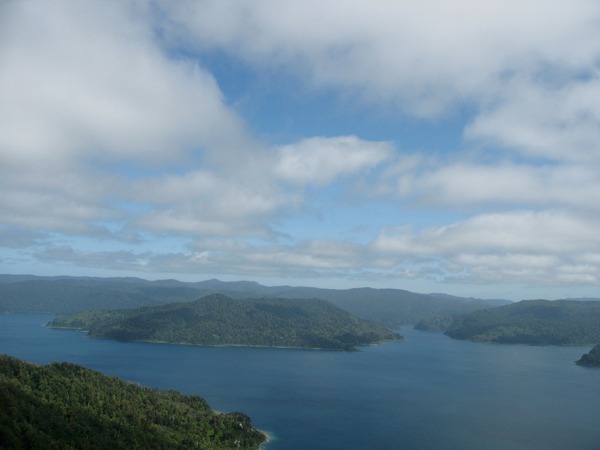 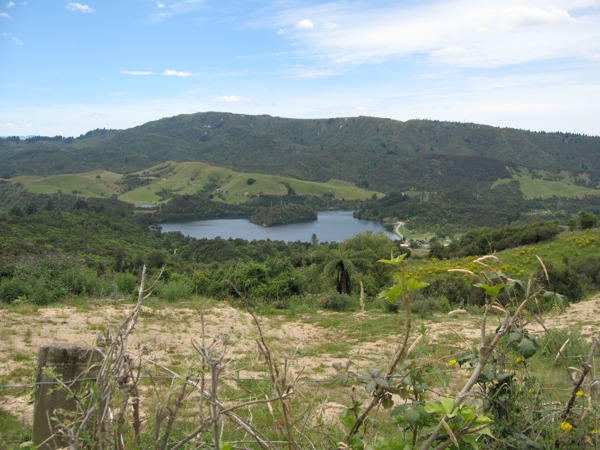 I think I can see some Hobbits in the background! I actually went to Matamata, the place where they filmed Hobbiton, though, sadly, I didn’t go on a tour of the countryside. Not much was left of the sets, though – as the film crew returned most of the landscape back to how it originally was. 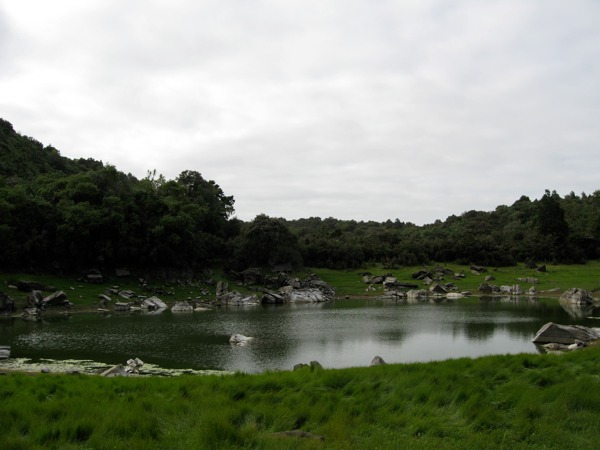 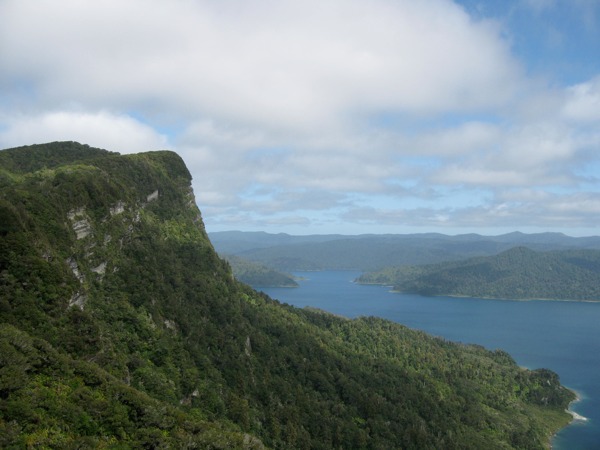 View from the top of a mountain on the Lake Waikaramoana hiking trip I went on.