I’ve been watching a lot more TV shows lately — not all are gripping enough to keep me interested for very long, though.

The Australian TV series just released its first season on Blu-ray and DVD, in celebration of its second season coming out. 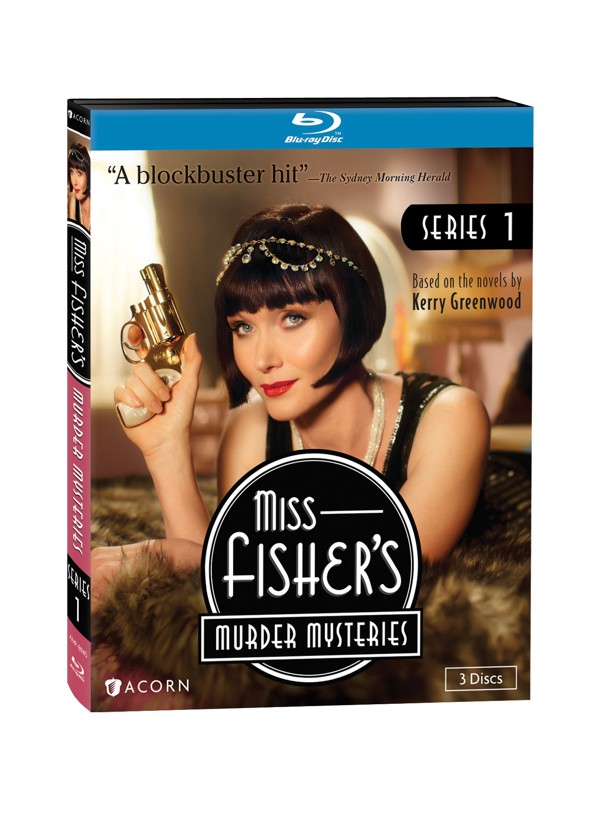 The ever stylish “lady detective,” the Honorable Miss Phryne Fisher (Essie Davis), is a sly sleuth and thoroughly modern woman of the late 1920s operating in a mostly male-dominated detective world. Based on the popular detective novels by Kerry Greenwood and filmed on location in Melbourne, the gorgeously costumed and evocatively shot mystery series has stellar production values and a quickly growing fan base. 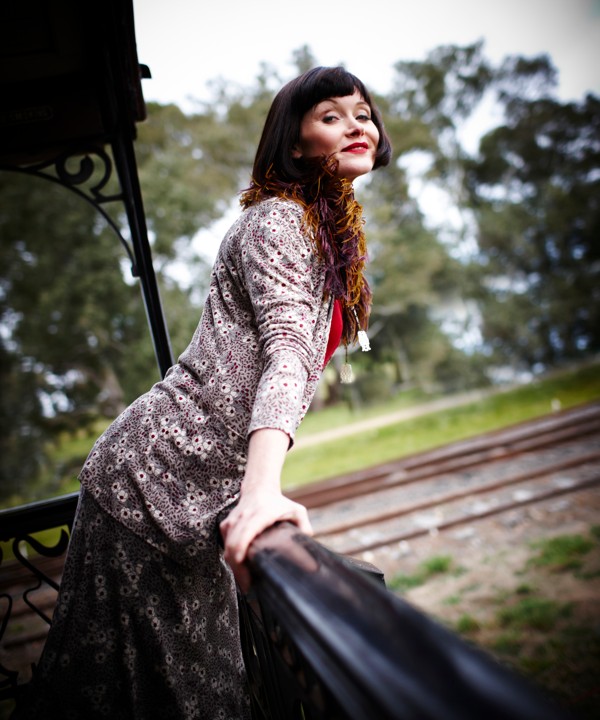 Although I don’t really want to have been around during that era, I have always had a soft spot in my heart for the 1920s. I just love the fashion and glamour – and the changing roles for women. Phryne Fisher is a progressive woman who solves cases in the most clever and unusual ways, at times. 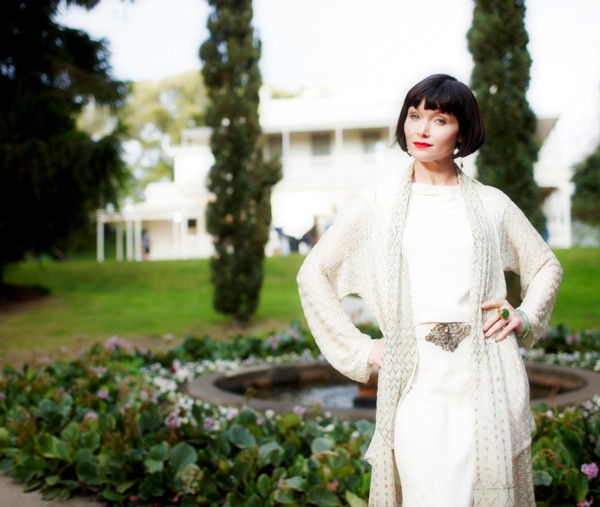 Unlike her male counter-parts, Miss Fisher has a certain way of getting answers, if you know what I mean. Of course, she is very persuasive, but she also has a way of recruiting people who will help her with her cases.

I wrote about Miss Fisher’s Murder Mysteries here – related to the decor on the TV set. 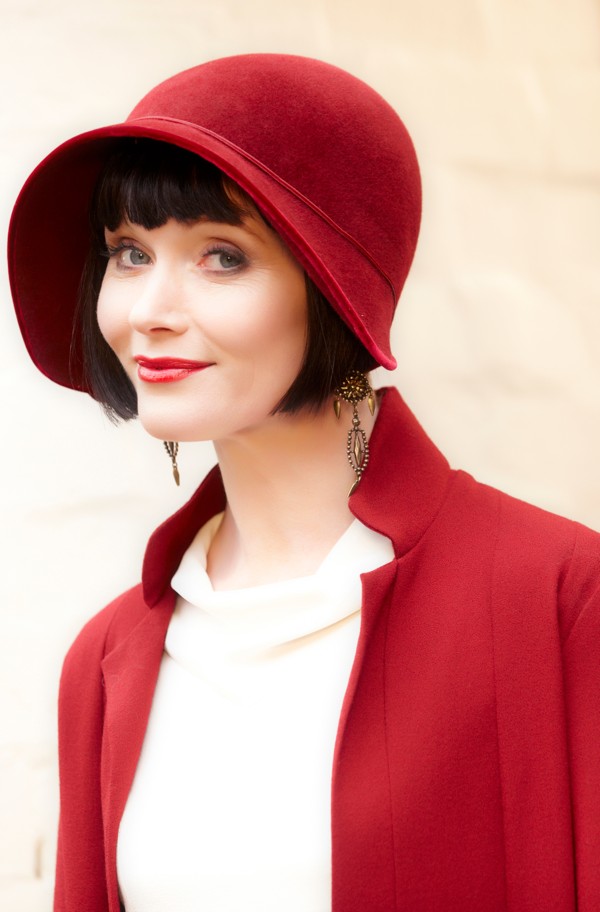 I received the above-mentioned Blu-ray set in exchange for this feature.

Previous Post: « Writing in Style: Parker IM Pen
Next Post: A Virtual Trip to the Rainforest, Courtesy of DK Canada »