You are here: Home / Travel / Top 10 Destinations in India

Rich in diversity and culture, the sub continent, India is a land of wealth and friendly people. The places here have historic significance and speak of the valuable monuments that surround it. Here are the top 10 destinations in India that you just can’t miss once you have entered the land of festivals. 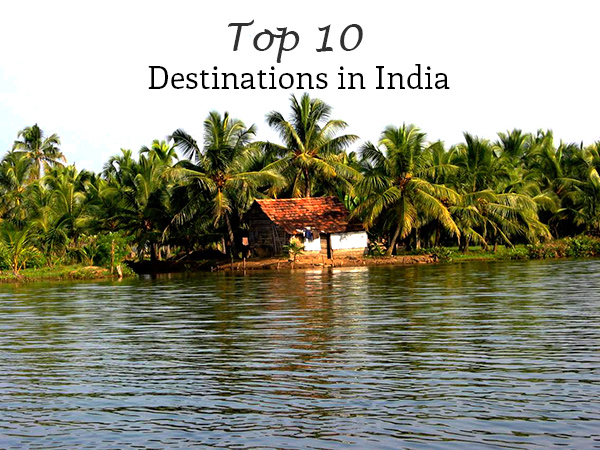 Innovated by the British architect Lutyens, the capital city of India is a striking metropolis. A big leap from the winding streets of ancient Delhi, the state is decked with classy avenues and stately buildings showing varsity of history and culture. New Delhi is the best place to represent the magnificent country.

Known as the ‘pink city’, Jaipur is rightly nicked named so, surrounded by stucco buildings that ornament the wide streets. The City Palace, Amber, Hawa Mahal and Jaigarth forts are places that are worth spending precious time in. Also the ideal shopping arena, the Jaipur bazzar is the best place to shop.

Replicating the beaches abroad, Goa is also commonly known as the foreigner’s land. Influenced by the Portuguese during their five year tenure, it has plenty of resorts and churches. The beaches are attraction spots for the serene hedonists. 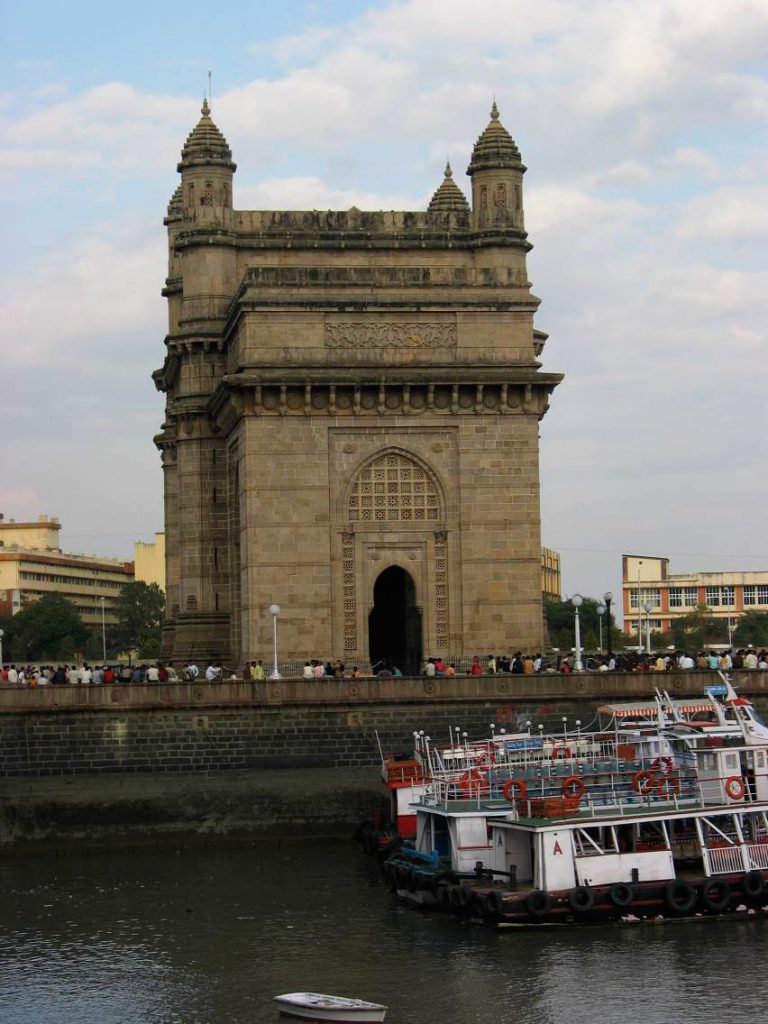 India’s most chaotic and busy city, Mumbai is the right place for some behind the screen action on street. The Marine Drive is famous for its beautiful sunset over the Arabian. Waterfront destination and Judh Beach are also some interesting places. The Gandhi museum safeguards the great leader’s former home.

Without the infamous Taj Mahal, India is never complete. Built by Shah Jahan, the mysterious place has a number of secret passages and hidden goods proving it to be the perfect place for exploration. The Fatehpru Sikri, Red Fort and the UNESCO World Heritage States are some of Agra’s famous places of visit.

The sacred city of India situated in the Ganga valley and along the banks of Ganges. As the holy place of pilgrimage, it is regularly visited by Hindus, who come to have a dip in the holy water. The birth place of many great scholars, it plays host to many foreigners.

Over flowing with many IT companies, it is the tech zone with geekdom at its the best. Vidhana Soudha, and Cubbon Park are some of the locations that can’t be missed. But the real party starts at night with music and dance brought to the floor. It is also commonly called as the Garden City.

India’s Venice, Udaipur is encased with sparkling lakes with the exuberant Aravali hills in the background. Jag Mandir and Jag Niwas along with Fetah Sugar Lake are some places of historic values. The City Palace with epic courtyard and paintings are enjoyable.

This upcoming city is the home of many multinational companies. The Sheetla Mata temple is the most visited place here, which is a dedicated to the Indian Goddess was is said to dispel small pox. The Sohna nearby is an amusing place surrounded by historic ruins and hot spring.

The birth place of Malayalam, Kerala, is city of a timeless beauty. Beaches of Kovalam and Varkala, forests of the Tekkady and Silent valley are places that will take your breath away. Churches ornament the city and the green field provides quite the scenery.

Have you been to India? Where was your favourite place to visit in India – or where would you like to visit?