You are here: Home / Travel / Unique City Adventures in Toronto

Are you visiting Toronto for business and have a few days to explore on your own? Or do you have a stopover in the city on your way to other destinations? However long you’re staying, besides the usual big-city stops, Toronto has unique attractions within the city center.

This post is brought to you by IHG. I thought you’d find this article interesting and hope it will help you plan your city adventures in Toronto.

To have adventures without leaving the city, you’ll appreciate Toronto’s TTC subway system. The 192 Airport Rocket bus from Pearson Airport connects to the subway line at Kipling Station. From there, you can get to downtown Toronto on the Bloor-Danforth line. You can also take the UP Express train from the airport. The express train will take you straight to Union Station downtown in 25 minutes.

Stay Close to the Adventures 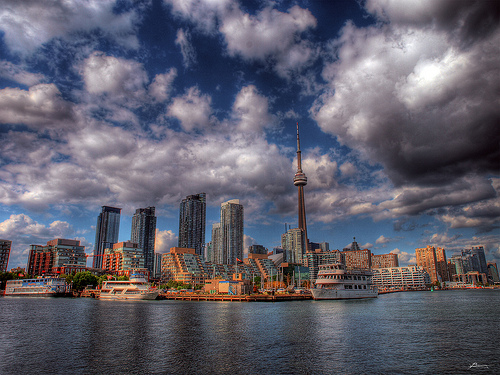 To get the most out of your trip and avoid too much commuting time, it’s a good idea to spend your nights near where you spend your days. You can save time and maximize your trip if you book a room at one of the centrally located places to stay in the city.  With so many great IHG hotels in the heart of the city, it’s easy to choose one that’s close to the action.

The View From the Top 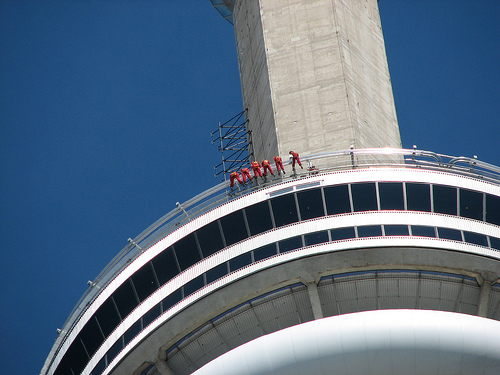 Like looking at a map, the bird’s-eye view from the top of the CN Tower in the Entertainment District will help you get your bearings. Take in the view of Toronto and surrounding areas from one of three places to eat, including 360 the Restaurant at the CN Tower.

If taking in the view of Toronto and beyond from the floor-to-ceiling windows isn’t thrilling enough for you, try EdgeWalk. While strapped to a harness, you can walk the circumference of the CN Tower, completely hands-free. Forget having a bird’s-eye view — from this height, while walking along the outside of the tower, you’ll FEEL like a bird!

If you’d rather see the city from below than above, Toronto’s PATH underground system is the largest of its kind. Access PATH from Yonge-Dundas Square. The Square is at the intersection of Yonge Street and Dundas Street East in Downtown.

PATH will connect you to the CN Tower by a raised sidewalk from Union Station on the Yonge-University subway line. With shops, tunnels, and basements of buildings, PATH’s main adventure may be not getting lost within the 17 miles of sidewalks.

You won’t get lost when you take the Kensington Market and Chinatown Tour from Intrepid Urban Adventures. The tour will take you through two of Toronto’s most multicultural neighborhoods. Book your two-hour tour and then meet your group outside the entrance of the Art Gallery of Ontario, next to the large red “AGO” sign. From there, your tour will progress through lanes and alleys filled with graffiti art in Kensington Market. Next, you’ll wander through Chinatown to visit locally owned shops, restaurants, and markets.

From the top of the CN Tower to the PATH underground system, there are many unique adventures to be found in Toronto. Staying at a hotel close to the city center enables you to take midday breaks (or even have naps) and enjoy your trip to Toronto with ease. What adventure would you be most excited to try in Toronto? 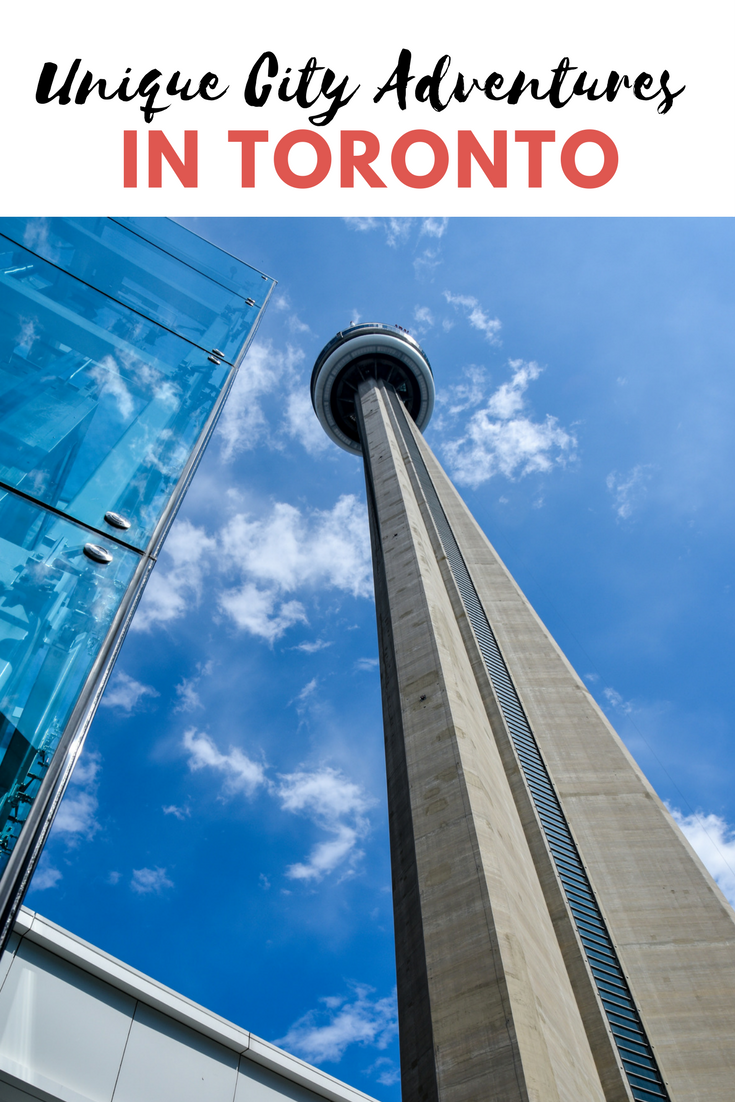 Previous Post: « Less but Better Strategies for Growing your Audience
Next Post: How to Save Money While Exercising »