You are here: Home / Lifestyle / What are Ancient Grains?

This is the first in a series on ancient grains. I’ll be sharing my experiences as I create recipes using 5 ancient grains that I’ve never used before.
What are ancient grains?
If you’re wondering: What are considered ancient grains, there are a few examples below.
Although there are others, such as black rice and wild rice, plus wheat products (such as bulgar and couscous), I will primarily be focusing this series on:
Teff
Sorghum
Farro
Barley
Millet 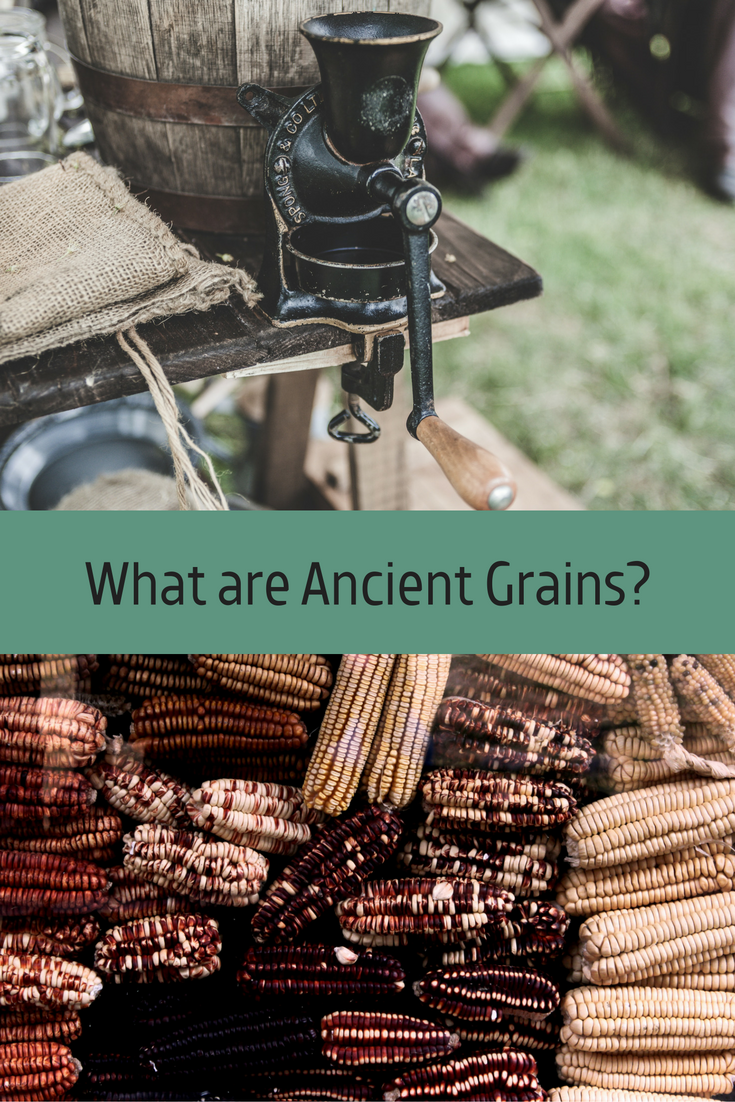 Why would I eat ancient grains instead of others?

Many ancient grains are high in specific nutrients. For instance, chia has twice as much fibre as other grains; teff and spelt have high values of manganese; oats have a high level of thiamin.
For those who are vegetarian or vegan, or who have a gluten intolerance, ancient grains provide grain alternatives. These “super grains” are often organically grown and are less refined than modern grains.

Several months ago I was in a grocery store with my good friend Alex. He’s from Guatemala and is accustomed to regularly enjoying a variety of ancient grains. We saw a display of a few ancient grains I’d never heard of and we ended up talking about possible ways to use them in meals. That’s also when I decided to create this ancient grains series.
This series is a way for me to discover the many uses for ancient grains and learn how to use them in place of others in my recipes. I’m excited to use my new Breville Boss to mill the grains to use in bread and many other creations!

How can you use ancient grains?