You are here: Home / Travel / West Texas in Pictures—Texas Travel

Sunsets that last for an hour, well-paved roads with nary a soul in site, surprising ever-changing landscape, and miles and miles of gorgeous blue sky. . .there’s a reason why they call Texas ‘Big Sky Country’—well, actually no one does, because that’s Montana (though not officially), but I really think that that’s a nickname that befits this great state. 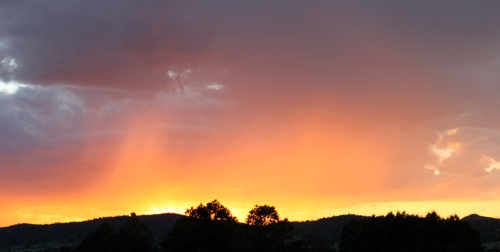 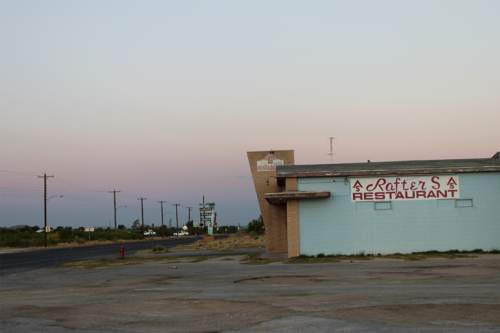 There were so many little town along the way from Dallas down south to San Angelo (the biggest city in Texas not on an Interstate), down to Marfa, and up to Midland. Many of the towns didn’t even have still-open gas stations, let alone anything else. . .we drove down Route 67 for 1 day and that’s primarily where we saw these ‘shut-down’ towns. 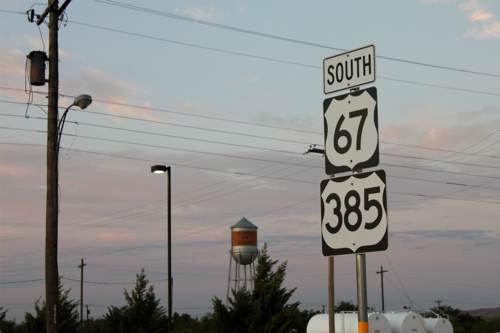 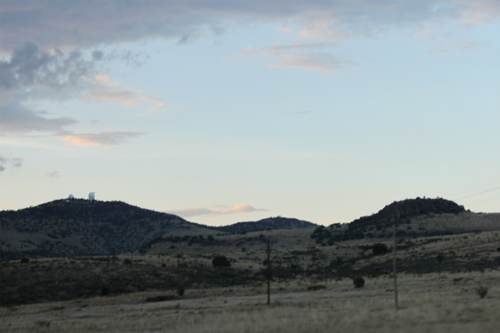 We went to Ft. Davis, where we stayed for the night, after spending a bit of time at the McDonald Observatory, looking through some telescopes. 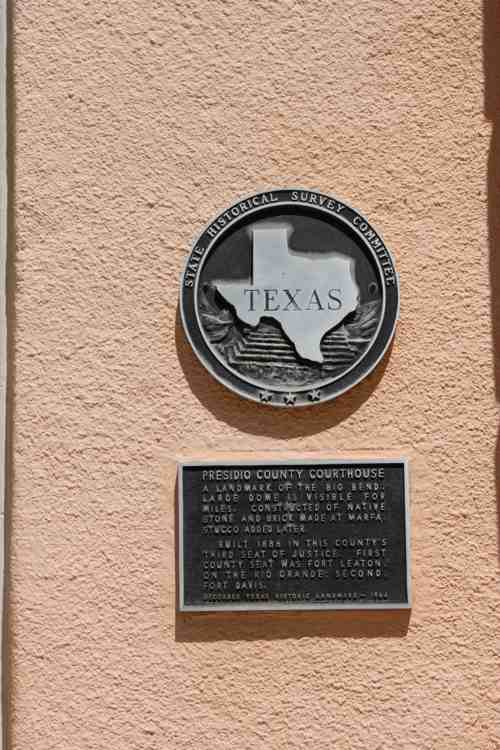 Marfa was the main reason we went down south to this part of West Texas—and it proved to be more beautiful and enjoyable than we’d imagined. 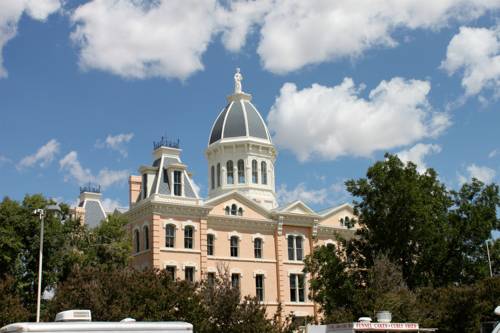 There was a huge event going on in the town the weekend we were there (though we needed to push on to spend the weekend with my dad in Midland)—Marfa Lights Festival. The Marfa Lights are supposedly ghosts or spirits or something. There were plays, concerts, parades and more going on during the weekend. 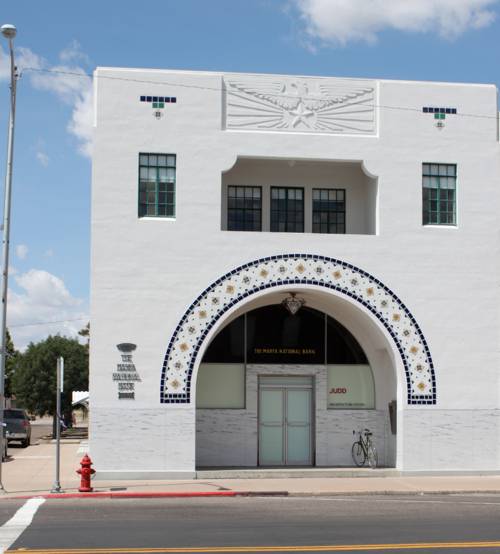 The weather was great, though extreme—really hot, and really dry. . .though not as hot and dry as Arizona. I look forward to going back to West Texas and spending a  few weeks going to the different towns and such.

Previous Post: « An Environmentalist in a Reasonably Priced Car—Fiat 500
Next Post: Notes From The Road Eastern USA Travel »